Each year, the Canterbury Maps partners contract new aerial imagery to be captured over the Canterbury region. This imagery is captured from a specialist camera on board a small plane and added to the Latest Imagery Basemap on Canterbury Maps. Not all imagery in the basemap is captured at the same time but it is all combined together to make up the latest imagery basemap. The final imagery captured over the 2020/2021 summer has now been added to the latest imagery basemap.

Find out more about our aerial imagery including how to access and download it by visiting the Aerial Imagery help page. 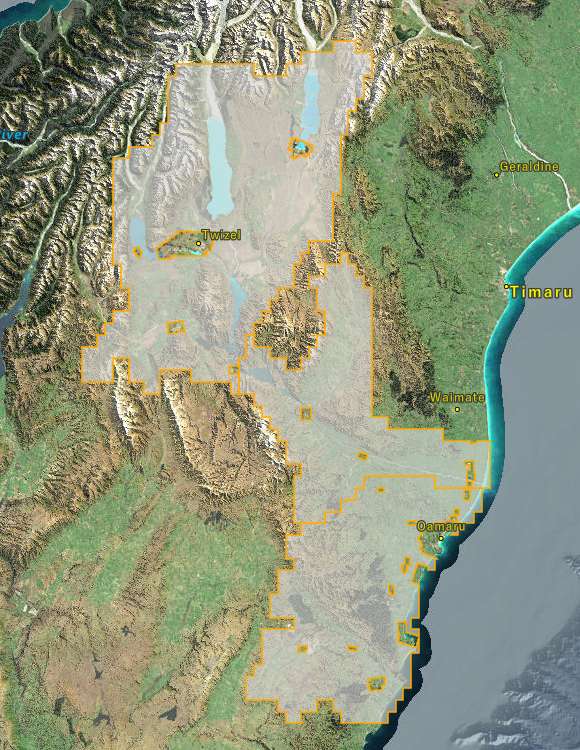 Now that all areas from the 2020/2021 summer have been released, we are now looking forward to the 2021/2022 summer where a number of new areas are being captured. See below for the areas which are being captured over the upcoming summer.

View the 'contracted Imagery' layer in the Aerial Imagery Collections Map to keep up to date with the status of this imagery including the ETA.